England on the Ropes with WACA Knockout Imminent

If the 2017/2018 Ashes were a boxing match, England would be reeling under the constant barrage of punches thrown by Australia. It is a fight that has been witnessed before and often leads to a knockout blow when the sides arrive in Perth for the third test. Historically, when England get off to a bad start Down Under, the WACA is the venue where the guillotine falls and the Ashes are surrendered. 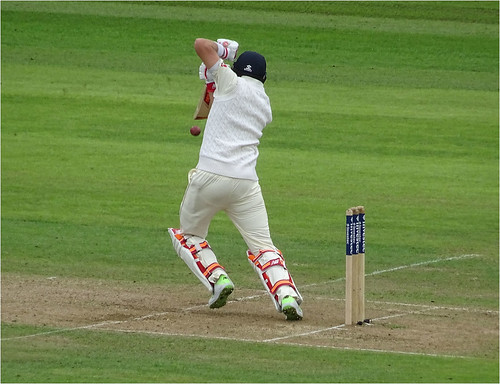 The prospect of trying to revive the series at the WACA will be a daunting one for England as their last victory at this ground was back in 1978. Much of the pre-Ashes game plan for England would have been to come out the traps flying so there was an insurance policy in place by the time the Perth test arrived, given their woeful history at the venue. The opposite has happened and Steve Smith’s men will feel they have England well positioned for a checkmate move.

As is so often the case during the playing of the Ashes Down Under, the pace of the Australian quicks proves to be the defining factor. So far, the Australian pace bowlers have accounted for 28 of the 40 English wickets to have fallen. Mitchell Starc leads the Ashes wicket-taking column with 14 and fellow fast bowlers Josh Hazlewood and Pat Cummins have seven apiece. The surprise package has been Nathan Lyon with his off-spin, which has been highly effective especially against the English left-handers.

The rampant Lyon is only three wickets behind Starc and has 11 to his name. The way in which he has worked in tandem with the quicks has been the underlying key to Australia’s dominant position they find themselves in. If England want to throw a few counterpunches, Lyon will need to be tamed.

They will need to be aggressive towards him and not let him settle when he comes on to bowl at the WACA. This way Smith won’t have the luxury of rotating his fast bowlers at will. The more work the quicks have to do the less effective they will be and this will be highlighted at the WACA given the blistering outfield. The Three Lions will be able to use the threat of the Australian pace attack against if they adopt a positive approach with the willow in hand.

Mitchell Starc won’t be fearing an English onslaught and instead will be hoping for a traditional fast and bouncy wicket when he takes the new ball at the WACA. He has 14 scalps to his name so far this series and that will be a lot closer to 25 come the end of the Perth test. The tall left-armer from Sydney is relishing the responsibility that comes with being the Australian frontline seamer. It is no surprise to see him backed at odds of 4/6 to be the leading wicket-taker at the end of the five-match series and punters who feel Starc will carry on and finish on top of the pile can access up to £50 of free bets from Ladbrokes on Oddschecker. England need to deal with the Starc threat by being bold before he leaves scars that won’t heal with time.

Scoring quickly will transfer the pressure and will act as a minor power shift as England try to get themselves back into a place where they are the ones able to deal out the body blows. It is at times like this, with England under the pump, that one wonders how valuable Ben Stokes contribution would have been in a counter-attacking strategy that seems the Three Lions best chance of survival in the series. 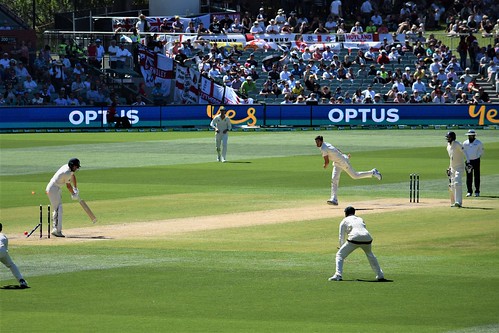 Everyone connected to the England cricket team will be wondering how a left-arm quick is dismantling their team again. When Mitchell Johnson retired, there was a sigh of relief after the demolition job he did in 2013 but now it appears Starc is picking up where his counterpart left off.

England’s record in Australia since 2013 doesn’t make for encouraging reading. They have lost their last seven tests in a row and in 14 innings only managed to pass 300 on three occasions. They will need to apply themselves and fight bravely if their Ashes ambitions aren’t to be lying on the canvas after the Perth test.