James Anderson has endured another injury setback that has ruled him out of England’s Test series against Bangladesh. The 34-year-old was given the rest of the season off by the England and Wales Cricket Board after the Three Lions’ series draw against Pakistan to recuperate ahead of the winter.

However, it has not been long enough to see him recover for the first series on the schedule, although he has insisted that he will be fit to face India at the start of November. Anderson’s reassurances will give Alastair Cook’s men a boost, but the pace bowler has been susceptible to health problems over the last year, prompting fears of his future at the highest level.

With the forthcoming Ashes series taking place Down Under next year, England will have to ensure that their most potent weapon is fit in order to avoid another series defeat at the hands of Australia. Cook’s men are backed at 3/1 in the latest cricket odds to defeat the Aussies in their own backyard and avenge their 5-0 whitewash loss on their last visit.

Anderson’s fitness could be an obstacle to a potential successful defence of the Ashes, although he will be determined to reach 500 wickets and even surpass Glenn McGrath as the most-potent pace bowler in the history of Test match cricket.

The 34-year-old currently has 463 scalps and needs a further 101 to leapfrog the Aussie in fourth place on the all-time list, which would leave only Muttiah Muralitharan, Shane Warne and Anil Kumble ahead of him. The Lancastrian has been England’s premier bowler since 2008, and although he has boasted an impressive fitness record over the course of his career, his problems over the past year suggest that his workload may finally be catching up with him.

Anderson’s fitness issues began during the 2015 Ashes series as he missed the urn-clinching match at Trent Bridge with a side strain, which allowed Stuart Broad to take centre stage with first innings figures of 8-15 to hand the Three Lions the victory.

He returned in time later in the year for the series loss to Pakistan in the UAE, but a new problem emerged in South Africa when he missed the first Test due to a calf strain. Anderson was able to play a crucial role in England’s triumph over the Proteas and against Sri Lanka in May 2016 before a shoulder problem raised doubts over his fitness for the home series with Pakistan. 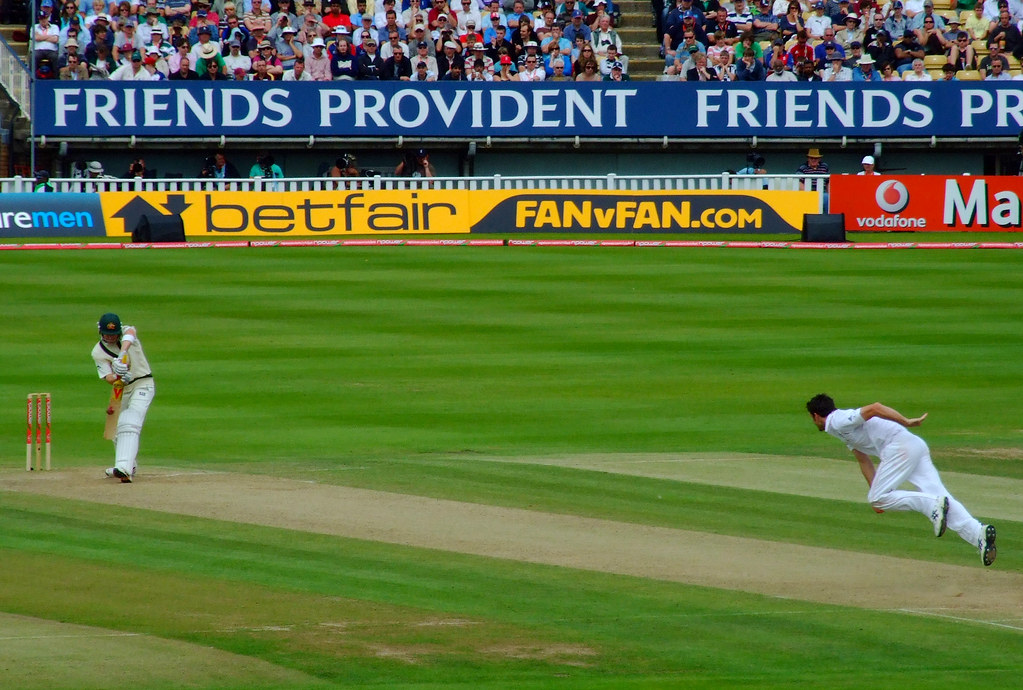 The 34-year-old only missed the match at Lord’s, but only took nine wickets in the other three Tests. His failure to return to fitness in time for the Bangladesh series will prompt fears over his long-term durability, especially as the Three Lions’ management have done a lot to reduce his workload over the past two years, withdrawing him from one-day selection.

Anderson at the peak of his powers is still far and away the best bowler England have at their disposal, although the performances of Chris Woakes over the summer will give the management hope that the future without their star man may not be bleak.

In order to have the 34-year-old playing in Australia next year, Cook, the ECB and the seamer himself will have to be extremely careful over the next 12 months, especially in the harsh terrain of India, to ensure that the Three Lions head Down Under with their senior bowler at full throttle.