Joe Root: Captain Perfect Or Not?

The decision to appoint Joe Root as England captain has been met, primarily, with acclaim. After all, Root’s career to date has seen him earn a batting average of over 50 in test matches, and he is widely reported to be a popular figure in the dressing room.

There is no doubt Root is a talented batsman, currently in the top three in the ICC Top 10 Test Batsmen standings, but will the step up to captain see him fall into the trap that befell Michael Vaughan and Alastair Cook, both of whom saw their batting careers take a nosedive once the weight of captaincy was placed on their shoulders?

Was Root The Only Candidate?

Perhaps some of these concerns revolve around the lack of real competition in terms of contenders for the next captain of the national team.

Jimmy Anderson is no longer fit enough to play consistently for England, Ben Stokes has talent but needs to improve his levels of performance on the test cricket scene, and Stuart Broad is reaching the end of a brilliant career, so it’s fair to say there was a rather limited pool of options. 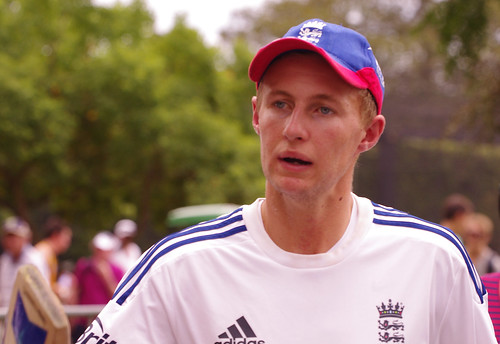 This in isolation doesn’t necessarily make Root a bad choice, but with England recently so reliant on Root to dig them out of a hole with the bat, is this the time to make him captain? Having to deal already on a regular basis with the burden of being the man capable of grabbing the game by the scruff with his own skills, can he cope with the additional pressure of making the team work smoothly as captain?

Will He Live Up To The Great Yorkshire Tradition?

Joe Root isn’t the first England captain to hail from Yorkshire. In fact, he takes his place as the 10th captain to come from the county. The list of prior Yorkshire captains is an illustrious one, including Yorkshire legend Geoffrey Boycott, but there’s another intimidating statistic here to pile even more pressure on those young shoulders: those captains between them have only lost 29 tests.

At the age of just 26, Root is certainly one of the younger players to have taken on the England captaincy, and he will need to use the confidence of youth to his advantage in order to help England back to the top of the world test rankings.

Getting off to a winning start against a South African test team at the home of cricket, Lords, will be essential for Root as he looks to stamp his authority on the national team and start proving his doubters wrong. From then on, all eyes will turn to the Ashes and England’s chances of success against the Aussies. 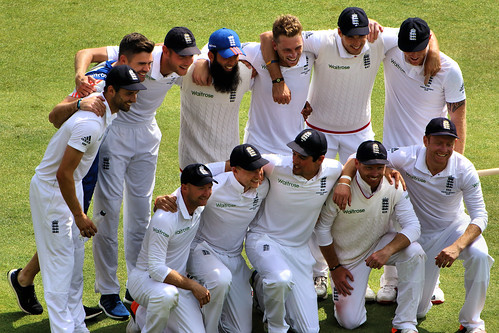 Current cricket betting odds from bet365 suggest that the chances are stacked against Root and the English team to triumph in the next Ashes series, with England currently at 13/5 to win the series, but stranger things have happened than a new, young imposter in an England shirt carrying the weight of the nation on his shoulders leading his team to glory and that famous little urn.